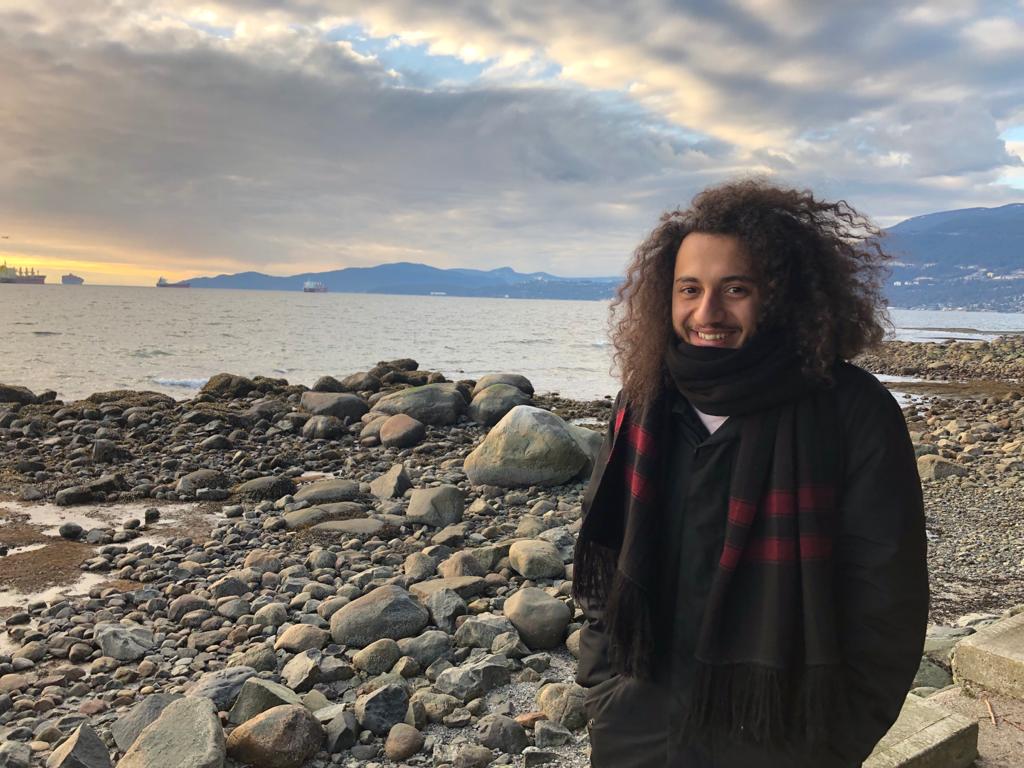 🏡 Home is: I was born in a relatively small city in Egypt called El Minya. It is a beautiful city that is built around the Nile and surrounded by the desert from both sides.

📍A place of significance is: Freiburg, Germany. I fell in love with the city’s nature and European feel and the two years I spent there contributed greatly to my personal growth.

✨ “This is the second semester of my fourth year, and I will be graduating this May. I major in International Relations with a focus on International Diplomacy, Security, and Peace Studies. I’m an aspiring student with a curious mind who came from a financially disadvantaged background. After being offered a scholarship to study the International Baccalaureate in Germany, I was awarded UBC’s Vantage excellence scholarship. Both opportunities equipped me with the academic and theoretical knowledge needed to enable me to effectively capitalize on my invaluable life experiences in Egypt during the first few years of my life.”

🌎 Why did you decide to major in IR?

I was born into the unheard majority of the global community. And a degree in International Relations at UBC enables me to represent the urgent needs of those people. I also wanted to gain the conceptual tools necessary to reimagine and restructure our global governance institutions in order to better serve the most vulnerable communities that were left behind by the forces of Globalization.

🌎 What’s one thing that you’ve done as a student at UBC that stands out to you?

Upon arriving at UBC, I was elected to become the Arts Undergraduate Society first-year representative. Heading the First-year Arts committee and serving over 3,000 students didn’t only immerse me into UBC’s larger community, it also developed and validated my leadership skills. During my second year, I was involved in the International Relations Students Association and I spent my third year on an exchange in Mexico learning Spanish. During my fourth year, I branched off-campus to volunteer with the Canadian Center for the Responsibility to Protect. 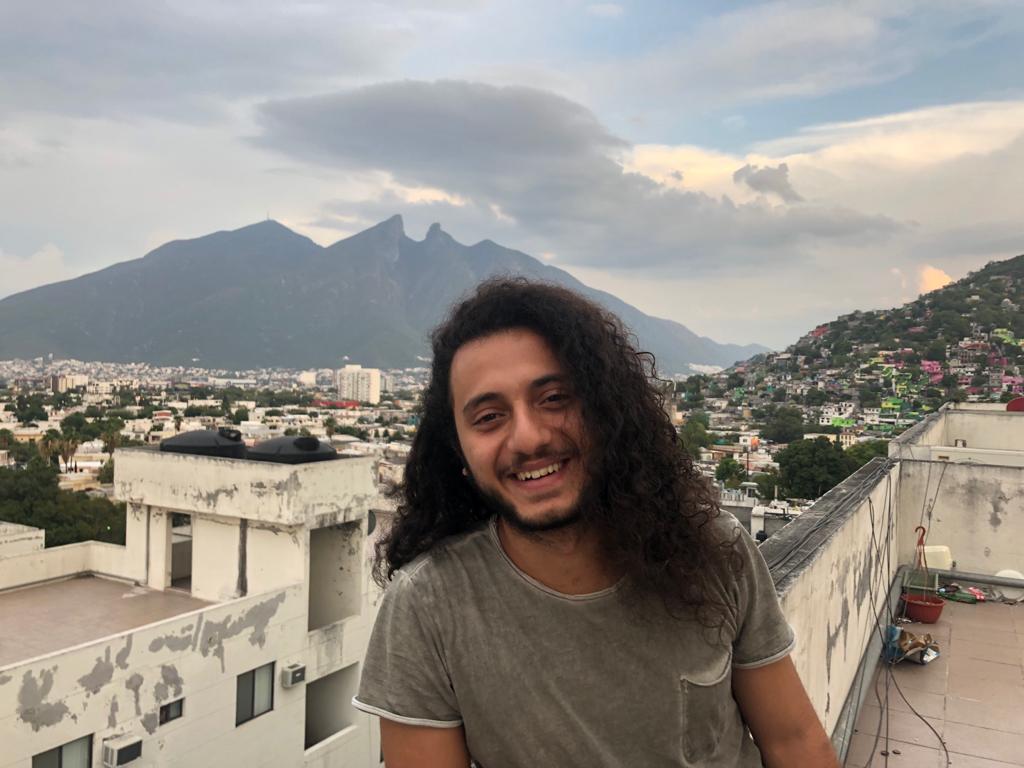 “Throughout my university career, extracurricular activities were almost as important as academics for my personal growth and experiential learning.” -Maryo Wahba

This is a hard pick since many classes could compete for this spot. But if I had to go with one, I’d recommend POLI 370, which is a peace studies class usually taught by Professor Jenny Peterson. While we learned a lot about the “conduct of war” throughout our degree, this class had a unique focus on dispute settlements and demobilization within the context of armed conflicts. It was technical enough to provide relevant knowledge, but creative enough to keep the students engaged.

Virtual learning was certainly a double-edged sword. It was psychologically demanding but it also granted me greater autonomy to take ownership over my own learning process. IR professors have also unleashed an arsenal of creative ideas to stimulate an engaging and nurturing virtual environment. Even though I dearly missed direct interpersonal interactions during the past year, UBC’s IR community continued to facilitate opportunities for networking and set us up for future success.

🌎 Share a piece of advice for future IR majors.

The privilege of being able to study global issues in a world-class educational institution bestows upon us the responsibility to dedicate our passions and talents towards implementing urgent, real, and long-lasting political change. Personally, I believe that some of the most powerful ways to make an impact is by embracing bold and new ideas around social entrepreneurship that challenge the inequality plaguing our political and socio-economic organizations locally and transnationally.