Get involved in the International Relations Students Association 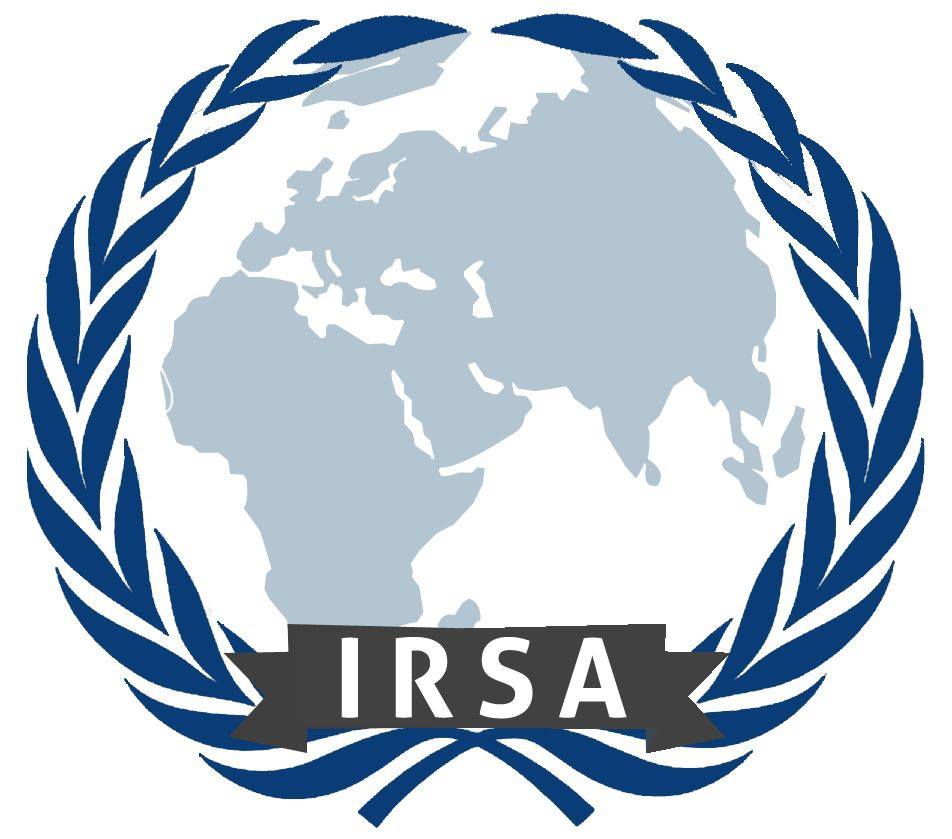 Click on one of the links below to find out more about funding opportunities outside of the IR Program:

A full list of all awards for UBC students (including scholarships for graduate study) can be found here. Below is a partial list of some of the awards of special interest to International Relations students.

Students wishing to compete for the prizes below should submit their essay to the International Relations Program Office, irmajor.program@ubc.ca. To be considered, an essay should have received a grade of at least 85%.

A prize, given in memory of Dr. S. Mack Eastman, is available to all students in the University. Dr. Eastman was the first Head of the History Department until 1925 when he left to become the Chief of Research in the International Labour Office in Geneva. He was instrumental in establishing the League of Nations Society of which he was Secretary. In recognition of his outstanding work and influence, the United Nations Association has endowed this prize. The prize is awarded for the best essay on a problem related to international peace and security or international cooperation in economic or social areas.

A prize has been endowed by the late Annie B. Jamieson, B.A., LL.D. It is awarded to a student writing an essay on a problem relating to international peace and security or international cooperation in economic or social areas.

These prizes are offered by other departments at UBC or externally.

Administered by the Asian Studies Department A prize has been endowed by Alice Larson and Joanna Larson Lehmann in memory of August Larson who had a lifelong interest in the history and culture of Asia. The award is offered, on the recommendation of the Head of the Department of Asian Studies, to a first or second year student writing the best course essay on some aspect of South Asian history or culture. Instructors in Anthropology, Asian Studies, History, Political Science, Religious Studies, Sociology, or other departments may nominate candidates, or students may submit essays directly.

A prize has been endowed through a gift in memory of F. V. Lumb, a prominent British Columbia business and civic figure, whose generous and critical spirit inspires many. The prize is awarded on the recommendations of the Departments of Political Science, History, Economics, and Anthropology and Sociology, to an undergraduate student who writes the best course essay incorporating a critique of modern capitalism in its national or international dimensions. The award is withheld if no suitable essays are submitted.

Administered by the Churchill Society of British Columbia two prizes of up to $2,000 have been established by the Foundation. The prizes are awarded to undergraduates taking courses in History, International Relations, or Political Science. Each year six course essays, selected by a faculty committee representing the above-mentioned programs, will be forwarded to the Foundation’s Education Committee for adjudication. Although essays on any important topic of contemporary political relevance are eligible, preference will be given to essays related to Churchill’s life and times or examining issues with which he was especially concerned. Possible topics include: deterring aggression, war-time diplomacy, post-war reconstruction, political leadership, the regulation of international trade, colonialism and post-colonialism, international environmental policy, etc. By entering the competition, candidates agree to allow the international Churchill Society to publish the essay or extracts in their quarterly publication. Awards will be withheld if essays fail to reach the required standard.

The Gunn Award for the best historical essay on international migration in Canada is an interdisciplinary award, and will therefore consider papers from any discipline in the social sciences and humanities (e.g. sociology, political science, global studies, history, communication studies, etc.) that addresses international migration in Canada from a historical perspective. The award is national and will accept applications from graduating fourth-year students and graduate students enrolled in Canadian universities, in either French or English, from across the country. The paper will be reviewed by a committee made up of IMRC and CIHS associates/members. The award will be conferred jointly by the IMRC and the CIHS and will be given out annually in the fall. Please submit electronically to imrc.wlu@gmail.com by May 31. More information can be found here.

The following awards do not require an application and will be allocated to students by the International Relations Program:

A prize is awarded to the outstanding graduating major in the International Relations Program. Both academic accomplishments and contributions to international relations-related activities in the community will be considered in choosing the recipient. The prize is in memory of Gerald N. Savory who was Director of Public Affairs Programs in the UBC Centre for Continuing Education from 1964 to 1982 and held local and national offices in the United Nations Association of Canada. His dedication to international development and peace was exemplary.

A scholarship is awarded to the outstanding third year major in the International Relations Program. Both academic accomplishments and contributions to international relations-related activities in the community will be considered in choosing the recipient. The scholarship is in memory of Gerald N. Savory who was Director of Public Affairs Programs in the UBC Centre for Continuing Education from 1964 to 1982 and held local and national offices in the United Nations Association of Canada. His dedication to international development and peace was exemplary.

A scholarship, endowed by a bequest from Jessie E. Clark, is awarded to a woman student in the field of International Relations.